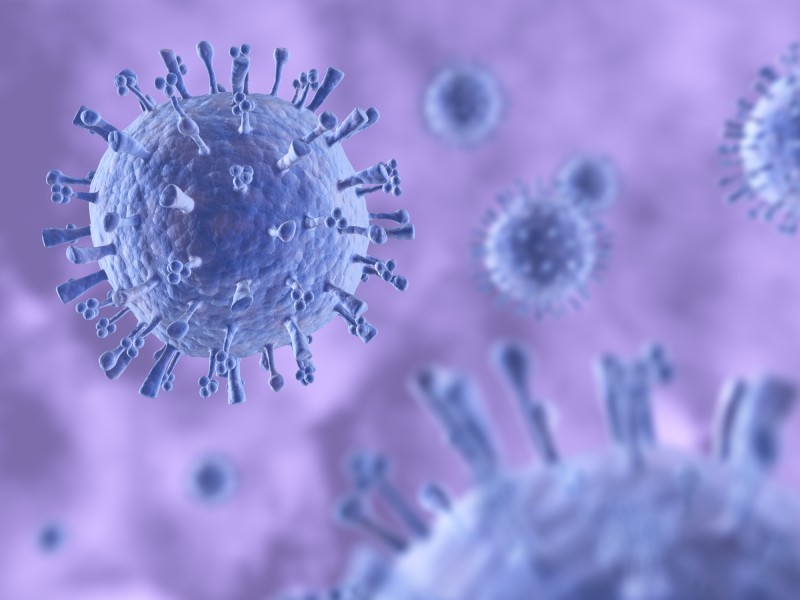 New information has emerged concerning the Great Swine Flu Hoax of 2009 and the mass vaccination hysteria that accompanied it. As it turns out, the seasonal influenza vaccine that was pushed on everyone as an added preventive measure against H1N1 appears to have been responsible for actually inducing more cases of H1N1 infection, this according to shocking new data procured by an influenza expert at Canada’s B.C. Centre for Disease Control.

Dr. Danuta Skowronski from the Canadian equivalent of the U.S. Centers for Disease Control and Prevention (CDC) recently observed as part of a comprehensive analysis that individuals who received an annual flu shot during the 2008-09 winter season had a disproportionately higher risk of developing H1N1 infection than individuals who were not vaccinated. Confirming earlier suspicions, Dr. Skowronski and her colleagues observed after recreating the phenomenon in a group of ferrets that the annual flu shot from that year was definitively linked to higher rates of H1N1 infection.

Presented at the Interscience Conference on Antimicrobial Agents and Chemotherapy in San Francisco, the study included evaluating 32 ferrets, half of who received the 2008-09 seasonal flu shot, and the other half of who received a placebo shot. The researchers did not know which ferrets received which vaccine until the end of the study.

“The findings are consistent with the increased risk that we saw in the human studies,” said Dr. Skowronski to the Vancouver Sun.

What this all goes to show, of course, is that not only was the seasonal flu shot a failure at preventing H1N1, but it was also apparently a cause of H1N1 infection. If the seasonal flu shot had been properly tested, which it most definitely was not, it would have become apparent that the shot was not only ineffective at preventing H1N1, but also a definitive cause of H1N1 infection.