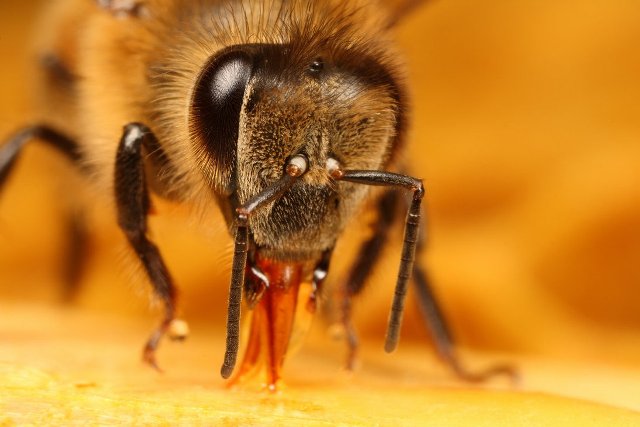 Buddhist monks were attacked by swarm of bees at the Chedi Luang Worwiharn temple in Chiang Mai province.

Phra Ratcha Jetiyajarn, the temple abbot, said 76 novice monks were stung and rushed to three hospitals in central Chiang Mai. Six of the monks arrived at the hospital in a coma, with their blood pressure at a dangerously low level.

Phra Ratcha Jetiyajarn said he had no idea what provoked the bees to attack. The monks were carrying out their routine clean-up of the temple ground and had no problem with the bees before. Despite the attack, the temple will keep the bee hives and will warn outsiders and tourists visiting the temple to stay well away from them.

Honey bee stings are known to be very painful, but the symptoms that result from a sting vary depending on the amount of poison that has entered the immune system of the victim. The initial pain eventually fades, but only after a period of swelling and itching. Some individuals may also experience visible signs, including redness of the skin around the sting. Although the sting of a honey bee is not commonly hazardous, some people may be allergic to the bee’s venom and will experience such severe side-effects as nausea, fainting and, in extreme cases, death.

Like some insects, honey bees behave defensively when intruders are near, guarding the entrance to their nests. However, honey bees are only able to sting once: because stingers contain barbs and are attached to the worker’s intestines, they detach from the stinging bee’s body after attacking a victim. While a honey bee will die soon after transferring its venom, pheromones secreted during the attack will alarm and stimulate other worker bees to attack, as well. 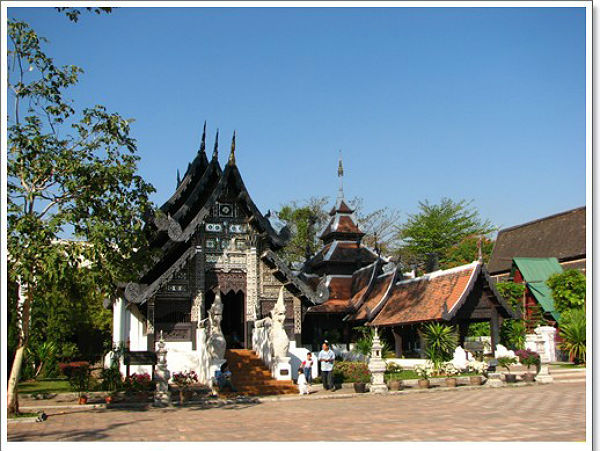 A bee can obtain speeds of from 20 – 25 km/h (about 12 to 15 miles per hour), but most healthy humans can outrun them. Bees can follow people for more than 400 m (a quarter mile). If you have been stung more than 15 times, or if you are having any symptoms other than local pain and swelling, seek medical attention immediately.

Leave a Reply to Before It's News Cancel reply