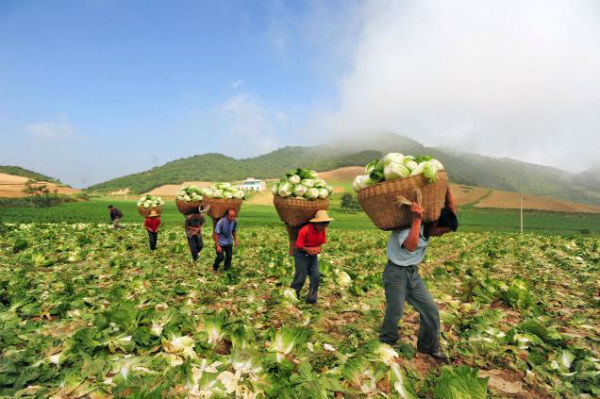 Much of China’s agricultural soil is contaminated by pollutants, including arsenic and heavy metals, that pose a threat to the country’s food production, experts warn. Zhou Jianmin, director of the China Soil Association, estimates that 10% of China’s farmland is contaminated. But some estimates range as high as 40% and a government assessment isn’t likely at least for several years. More areas are being affected, the degree of contamination is intensifying and the range of toxins is increasing. Pollutants can stay in the soil for hundreds of years if not properly treated. China’s worst soil contamination is caused by arsenic released during the mining of copper and other metals. This is the most dangerous chemical, and China runs 280,000 mines. 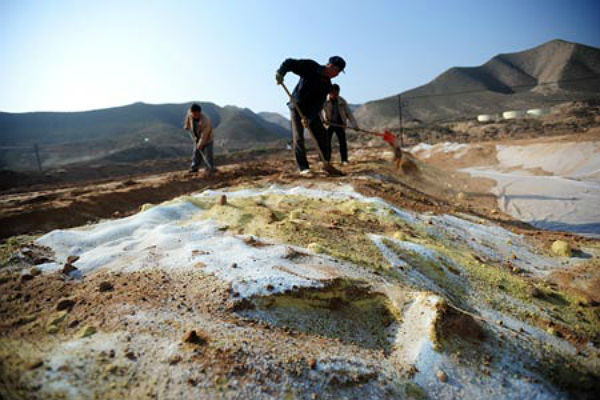 According to Shan Yanhong, a researcher with the Nanjing Institute of Environmental Sciences under the Ministry of Environmental Protection, estimates that about half of the farm land in South China is polluted by heavy metals such as cadmium, arsenic and mercury and also petroleum organic compounds. China needs to focus on more than just production volumes for feeding its population of 1.34 billion people.

In an incident in Liuyang in central China’s Hunan Province in 2009, the land within 488 – 1220 meters (1,640-4,000 feet) of a chemical plant was polluted by cadmium-containing substances, and that pollutants can stay in the soil for hundreds of years if not properly treated. Sometimes the damage is irreversible. 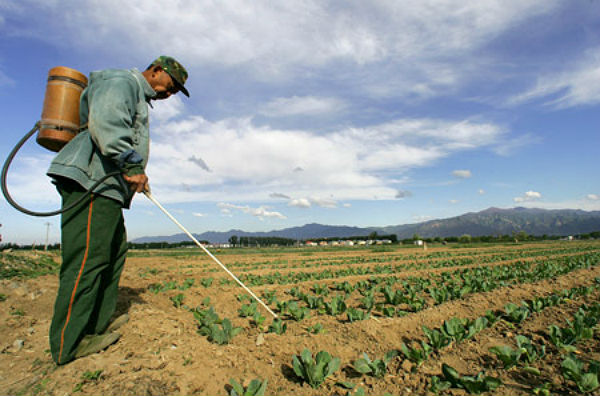 China’s Ministry of Land and Resources, announced in April that it would invest $9.52 billion to treat 27 million hectares of polluted and less productive farm land by 2015. Researchers put hope in studying the use of a Chinese fern – Pteris vittata – that has a strong capacity to extract arsenic from the soil, to clean polluted farm land in the Guangxi Zhuang autonomous region. And a dozen more pollution-extracting plants, called “hyper-accumulators can ensure soil recovery with lower costs and lower risks of secondary pollution.