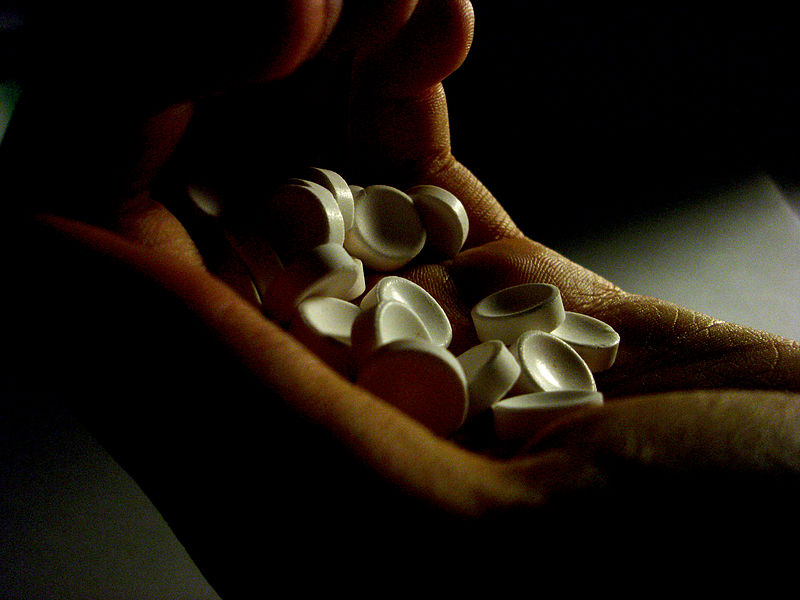 The biggest threat to America today is not terrorists or global warming, but the mass genocide of Americans who die every year at the hands of the corrupt U.S. Food and Drug Administration (FDA). In a recent report, investigative reporter Jon Rappoport uncovers the dirty truth that FDA-approved drugs kill at least 100,000 people every single year — the FDA actually lists this figure on its own website — and the agency is doing absolutely nothing about this disastrous trend.

On a webpage entitled Why Learn about Adverse Drug Reactions (ADR)?, the FDA admits that 100,000 people die every single year as a result of taking FDA-approved pharmaceutical drugs. Citing figures from three different published studies, the figures also reveal that two million people a year suffer from serious ADRs, which include things like stroke, heart attack, and permanent neurological damage.

You can view the FDA page for yourself here:
http://www.fda.gov

Since these figures come from studies dating back to at least 1998, it is clear that the FDA is fully aware of the extensive harm being caused by supposedly “safe” drugs. And since it has done nothing to address the problem, the agency is complicit in willfully harming and murdering tens of millions of Americans throughout just the past several decades, which makes it one of the most murderous government regimes in history.

Based on the figures presented by the FDA, at least 30 million people have suffered serious injury or death as a result of taking FDA-approved drugs just since 1998 when the first cited study was published. If you go back several more decades, it is clear that potentially hundreds of millions of people have been directly harmed by the FDA’s “negligent homicide.”

“It is time for these murderous government crimes to end,” writes Rappoport in his report. “It is time for all responsible parties to be brought to justice, to real justice. It is time for the public to realize that 100,000 people dying every year in the U.S., because they take medical drugs, is the equivalent of 33 airliner crashes into the Twin Towers, every year, year after year.”

Why the FDA and its drug lords are the real terrorists

Since the FDA is the official gatekeeper of pharmaceutical drugs, it is directly responsible for the harm they cause. And yet agency officials have never, in any meaningful way, been held responsible for their crimes against humanity. And the U.S. Department of Justice (DOJ), as Rappoport points out, has failed to step in and pursue those responsible for peddling poison as medicine.

If al-Qaeda operatives were caught dispensing toxic chemicals disguised as medicine to innocent civilians, they would be sent off to Guantanamo Bay without trial, and locked away indefinitely. But when the FDA does the very same thing on a much more massive scale, nobody bats an eye. And yet the number of people that the FDA has killed with its drugs is far more than the number killed during 9/11 or the Oklahoma City bombing.

The organized crime ring that is the federal government today is the real terrorist threat that we all face on a daily basis. And until the American people collectively wake up to this reality, we will continue to watch our friends, our families, and our children, which are the casualties of this ongoing terrorist attack, lay waste at the hands of Big Pharma and the FDA.