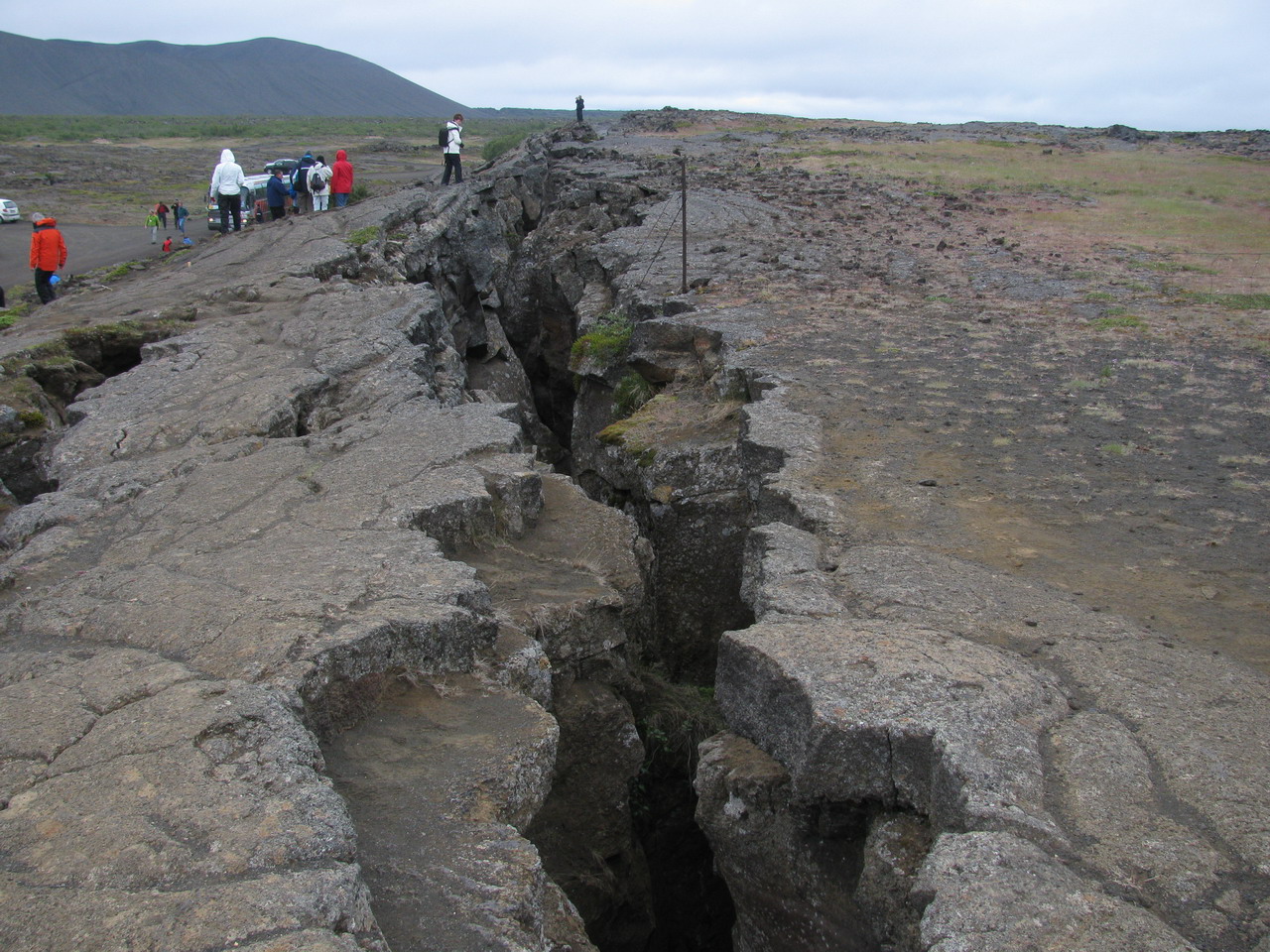 The Earth is shaking! Scientists find no explanation to the 39 earthquakes that rocked the planet in just two days. “Something is wrong! There are too many strong earthquakes” believes Romania’s top seismologist, Gheorghe Marmureanu, who finds the latest Indonesian quake very unusual.

The series started with two massive quakes in Indonesia measuring 8.6 and 8.2 on the Richter scale rapidly followed by three more only slightly smaller in Mexico within hours.

“There is no doubt that something is seriously wrong. There have been too many strong earthquakes,” said Marmureanu.

He added: “The quakes are a surprise that cannot be easily explained by current scientific knowledge. With the Indonesian quake for example, statistically, there should be one big earthquake in this part of Asia every 500 years. However, since 2004, there were already three quakes with a magnitude of over 8, which is not normal.

There is also an interesting case of Canada earthquakes being censored

Kipnews.org published a notice of several strong earthquakes in Canada being erased. This was taken on Saturday, April 14th:

So, the scientists find no explanation but the rest of us just might be onto something

Check out the following two videos: