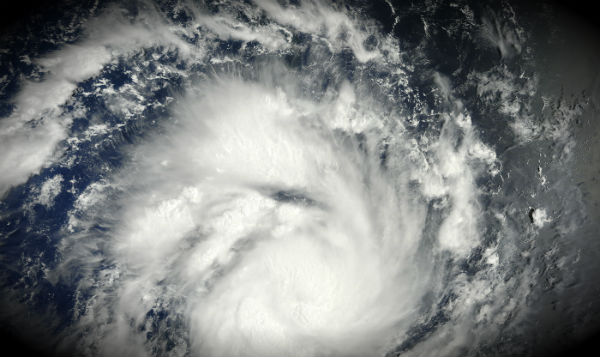 Madagascar is again on the path of  dangerous tropical cyclone. Tropical Cyclone Giovanna is currently  north of the islands of Mauritius and Reunion, and is tracking southwest toward the eastern Madagascar coast. According to Joint Typhoon Warning Center (JTWC), the system is located 260 nm north-east of La Reunion. It’s moving southwestward and is expected to gain sustained winds over 190km/h with gusts of 210km/h before making landfall in Madagascar and continues to Mozambique Channel. Maximum significant wave height is 7,3 meters (24feet). Rough surf, flooding rains and storm surge will all be serious concerns to those on the island as well. 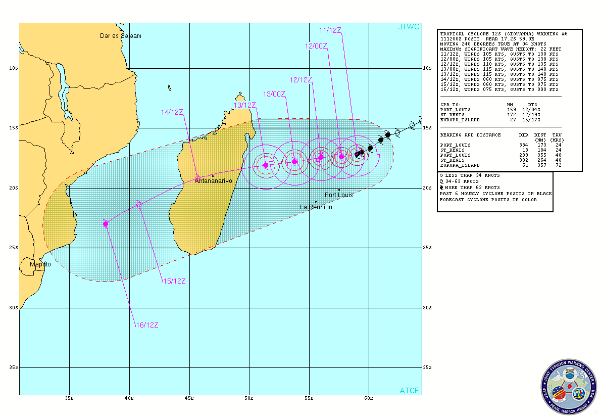 Lack of significant wind shear and warm ocean waters  have allowed the system to strengthen significantly over the past 24 hours. The system is expected to gain more strength in coming days. It will only begin to weaken once it starts being affected by the land itself. When Giovanna gets to the island between late Monday and early Tuesday, the system should bring substantial impact. There is a chance the system makes a second landfall on the Mozambique coast which recently experienced rage of Tropical cyclone Funso. 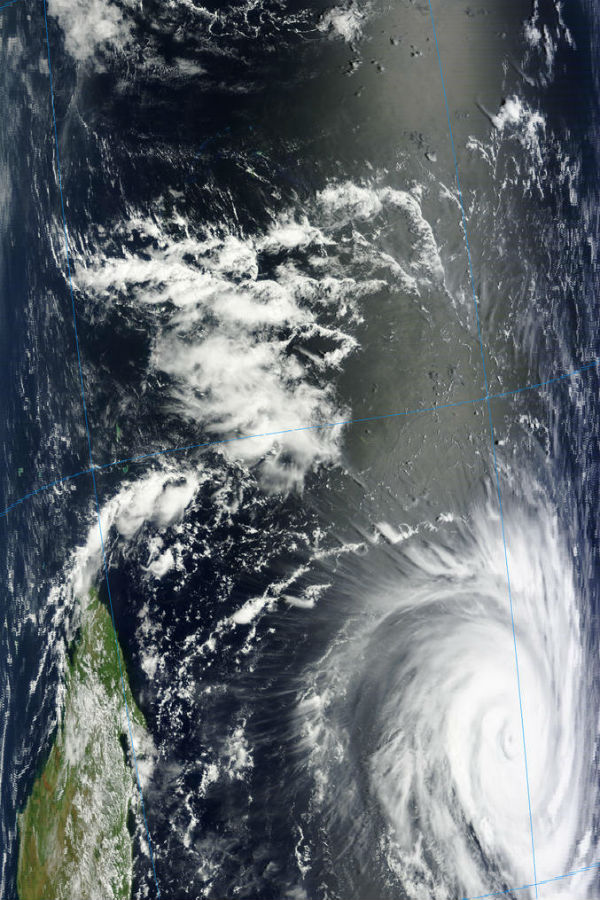 Giovanna formed as a tropical storm over the southern Indian Ocean on February 9, 2012, and strengthened to a tropical cyclone the next day. On February 10, the U.S. Navy’s Joint Typhoon Warning Center (JTWC) reported that Giovanna had maximum sustained winds of 65 knots (120 km/hr, 74.5 mph) and gusts up to 80 knots (150 km/hr, 93 mph). Located roughly 480 nautical miles (890 km, 553 mi) northeast of Réunion, the storm was moving toward the west-southwest.