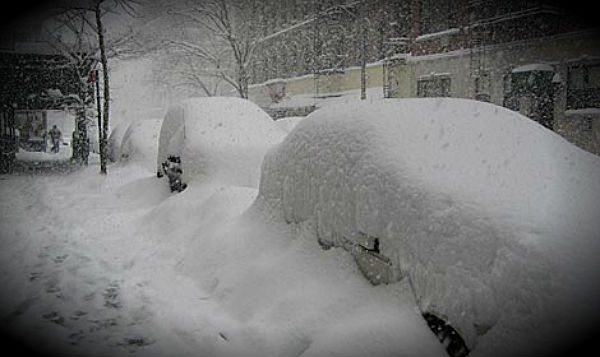 A massive cold wave blamed for killing nearly 300 people will continue for portions of Europe, while the harshest cold will start to shrink for others next week. The cold will continue to keep a tight grip over much of Europe through this weekend with a very slowly changing weather pattern. The core of harsh cold and stormy weather will shift slightly to the east, impacting Italy and the Balkan Peninsula. There will be potential for more heavy snow in areas that have recently been clobbered.

Rare snowstorms in Rome and Tripoli and mounting death tolls from exposure were among the consequences of a severe cold snap in Europe in late January and early February 2012. Meteorologist Jeff Masters described it as Europe’s worst stretch of cold weather since February 1991. 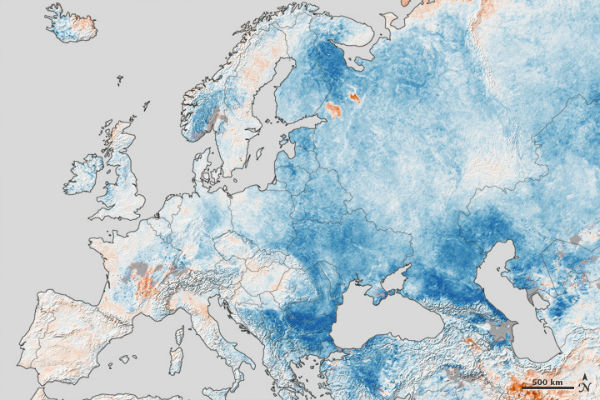 The unusual cold is a product of the jet stream. Jet streams are bands of strong, upper-atmospheric winds that blow from west to east around the globe. These bands roughly separate colder air at higher latitudes from warmer air at middle to low latitudes, and they generally blow straight west to east. This winter, the jet has had a highly convoluted shape, with unusually large excursions to the north and south. When the jet bulges southwards, it allows cold air to spill in behind it, and that is what has happened to Europe over the past two weeks. When the jet stream adheres to a convoluted pattern for long enough, extreme weather can result.

The Arctic Oscillation (AO) Index provides an indication of whether the jet stream has formed an unusual bulge. When the AO is strongly negative, jet stream winds are comparatively weak, meaning it has drooped southward over Europe, dragging frigid air with it. A negative AO also often means unusual cold and snow over North America, but due to other factors, much of the United States has experienced below average snowfall. (EarthObservatory)

Leave a Reply to Lacey-anne Watkins on Facebook Cancel reply