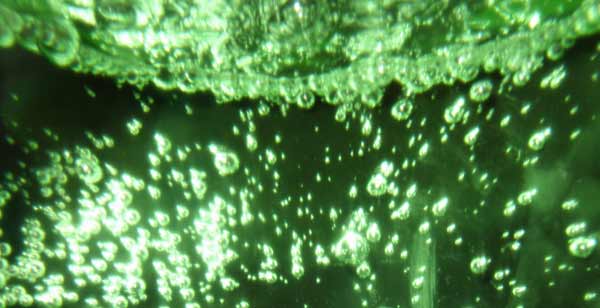 In order to simulate various flavors in processed foods, some food manufacturers are actually using aborted fetal cells to test and produce these artificial chemical enhancers that millions of Americans consume every single day. Concerned about the ethical and moral implications of such a process, Oklahoma Senator Ralph Shortey has introduced new legislation to prohibit this practice from occurring in his home state.

Senomyx, a California-based biotechnology company that specializes in developing food flavorings, is one such company that uses aborted embryonic cells to create “isolated human taste receptors,” which are used in the production of food chemicals. And this company has partnered with several major food manufacturers, including Kraft, PepsiCo, and Nestle (http://www.naturalnews.com/032043_human_fetal_cells_artificial_flavors.html).

“There is a potential that there are companies that are using aborted human babies in their research and development of basically enhancing flavor for artificial flavors,” Sen. Shortey is quoted as saying by KRMG News Talk Radio. “What I am saying is that if it does happen then we are not going to allow it to manufacture here.”

According to Children of God for Life (CGL), a pro-life watchdog group, Senomyx uses HEK 293 to produce its artificial flavor enhancing chemicals. HEK 293 is code for human embryonic kidney cells that are manipulated to produce taste receptors that express a specific protein known as the G protein. But CGL says the company could also use animal, insect, or other more acceptably-derived cells instead, and still procure the same results.

While aborted fetal cells are not necessarily in the final products made by PepsiCo, Kraft, or Nestle, such cells appear to needlessly play a part in the production of artificial flavor chemicals used by these companies. And since there are viable alternatives to this questionable practice, Sen. Shortey, CGL, and many others are calling for its end.

As we reported previously, the Campbell Soup company used to be a Senomyx partner until CGL contacted them about the fetal cell issue. Shortly thereafter, reports indicate that Campbell’s officially cut ties with Senomyx, which in 2003 filed a patent for “recombinant (genetically modified) methods for expressing a functional sweet taste receptor.”