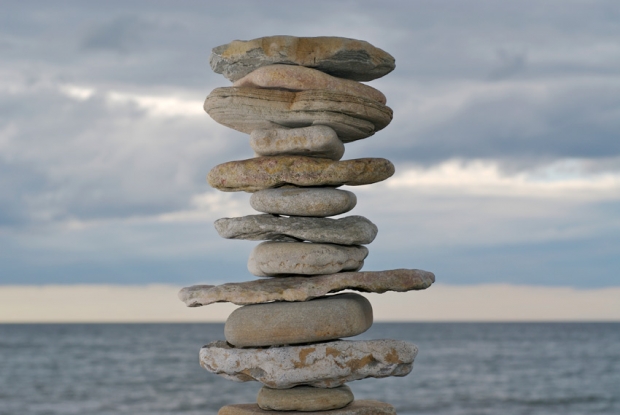 By responses we mean the behaviour of people regarding reception and interpretation of the negative conditions in the world, and the consequent state of mind. The general attitude, and still unfortunately the most prevalent, is the public mind-state of complacency and ignorance regarding the dire circumstances that confront us. There is almost a refusal to recognise the desperate situation into which society has declined. The ability to turn a blind eye knows no bounds and extends very much into education and science. We should label this debilitating and stultifying reaction as ‘the ostrich effect’—which is self-explanatory. The attitude is thus either that it doesn’t exist (or even this thought never occurs), or to forget about it and it will take care of itself, or other people will. This first considered category of our four responses is obvious; let us move on to the others. 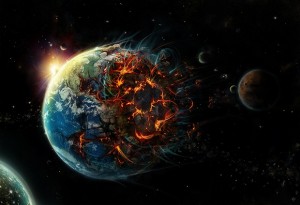 Contrary to the indifference of the general public to the negativity, we have individuals and groups who focus with intensity solely on the chaos and suppression. This category encompasses the conspiracy theorists and UFO coverup-aware people. The purpose is the investigation and exposure of those elite miscreants behind the scenes, and bring them to justice. The main approach is to awaken the public by means of publications, lectures, etc. The strategy here is to, in effect, destroy the opposition by direct confrontation. This is an approach very much at the physical and material level. The ego believes that by external measures alone, the opposition can be defeated. Although this is an admiral effort on their part, the level of knowledge and technology involved in the orchestration of conflict and chaos on Earth is so advanced, even these people—let alone the naive public—can be influenced, programmed, to sway their procedures and tactics in favour of the elite’s plans, without the good-intentioned individuals being aware of it.

Now at the opposite extreme, which manifests in much of the New-Age field, is to tackle the problem by entirely focussing on peace and harmony. This belief is that by not giving attention to negativity and only regenerating the light and goodness aspect of existence, the spiritual upliftment will raise us out of the disharmony, enfeebling the negative sources and rising above them by not giving energy to them. Although the principle is sound—not to give attention and energy to negativity—it must be taken in its correct context. This state of mind tends to occur when the attention on this negativity is fear-based (which then makes it less likely to succeed). Also if there is no constructive procedure to handle the causes and no means of protection from them, then this may be the only way. Thus this basic theme runs through much of the New-Age movement, which is mainly acquired via channellings. Many extraterrestrials are teaching man that all he has to do, more or less, is to meditate on harmony, light and love and the negative forces will be disempowered; meaning success can be achieved entirely from a higher-dimensional perspective and to ignore the real-world of disorder. However, by focussing only on the positive and acting as though the negative didn’t exist, we make ourselves vulnerable to attack and manipulation to further the enslavement plans. Much of the New-Age movement is being subtly programmed in this way to reinforce, or at least maintain, the dissension on our planet. We are not separate from the negative.

This response to solely the desirable aspects focusses our attention and energy on the positive pole in the duality. Recognition and proper understanding of the underlying oppression is ignored; it is not investigated and it is not confronted. Anything not confronted—meaning to avoid through dislike or fear—will persist. Thus this approach, even though apparently strengthening the positive pole, also strengthens the negative pole—to balance the positive. By strengthening both, the polarity increases—the ‘distance’ between the poles in the duality becomes greater (tension increases).

Clearly the ideal route to take should involve a balance between the last two categories. Both poles in the polarity should be taken into account. As the spiritual avatar Jesus once stated, ‘Know thy enemies’. Nevertheless, people and groups whose teachings are based on this method, that is, including the negative, are still occasionally labelled as doomsday promoters by the Light workers who are excluding this negative pole. 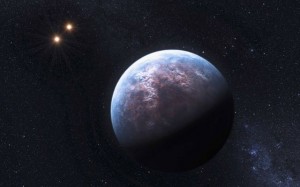 This middle path is the only sure way of achieving the necessary unity to enable harmony to be restored to the planet and evolution or ascension to take its natural and intended course. Nevertheless, it requires knowledge and awareness of how these poles interact in their interdependence. If we are being subject to either pole externally—attention on negativity, or on the opposite side, compulsively focussing on the positive, that is, one or the other—our mind contains both poles in conflict. For example, the victim attracts the perpetrator by expressing outwards the victim’s duality of victim/perpetrator (both poles), and vice versa, the perpetrator attracts the victim in expressing outwards his or her duality, perpetrator/victim poles. It is thus necessary to unify and transmute both sides, the light and the dark. That is, ideally (or just normally) the state of unity should exist; the transmutation of both poles.

The above scenario may act as a guide in the process of selecting a path of self-development and planetary aid.