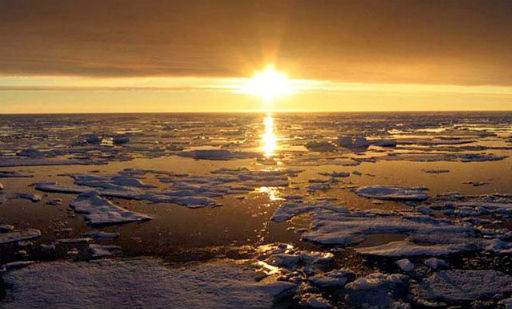 The Intergovernmental Panel on Climate Change (IPCC) has released a summary of its special report on Managing the Risks of Extreme Events and Disasters to Advance Climate Change Adaptation – SREX. The summary was released after three years of assessing climate models and new evidence- has spoken out on the issue. The full report will be released in early 2012. The SREX report considers in depth nine extreme phenomena: extreme warm and cold days, hottest days, heat waves, heavy precipitation, tropical cyclone activity, extra-tropical storms, droughts, extreme coastal high waters, and patterns of natural variability.

The IPCC goes beyond determining the influence of climate change on weather extremes now and in the future; it also talks about the risks that could turn these extreme events into disasters, and how to manage them and adapt to the changed circumstances. Navigating through the summary can sometimes be tricky, and you are never quite sure what a “high or a medium confidence level” means. 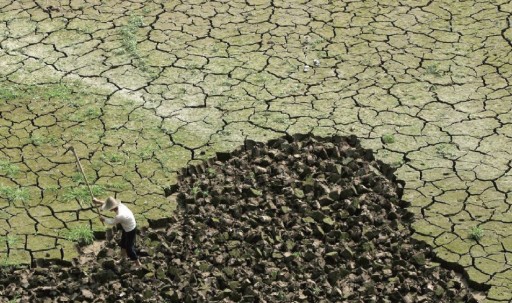 Insufficient data on extreme events because they occur rarely means that attributing a single extreme event to anthropogenic, or man-made, global warming is a challenge. Scientists cannot therefore directly link the 2003 heat wave to climate change.

There are some projections about sea-level rise – not an extreme event – but because it interacts with extreme coastal high waters after cyclones and storm surges, the scientists said it warranted attention. Sea levels will rise and very high levels of water in coastal areas will be recorded. If a cyclone now leads to a high-water level that is just below the protection standard of a coastal city, then in 50 years’ time, due to sea-level rise, a cyclone of the same magnitude (which may well have become more frequent by then) would lead to a high-water level that exceeds the protection standard (if the flood defences haven’t been upgraded). 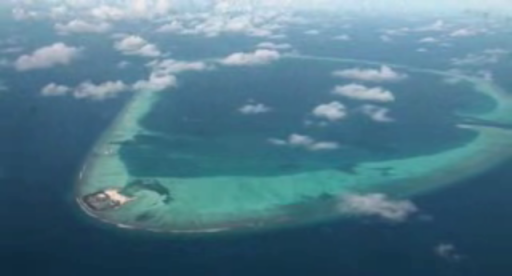 Many extreme weather events are a result of natural climate variability, the report says. Yet the IPCC found that on a global scale, man-made causes such as the emission of greenhouse gases was influencing extreme daily minimum and maximum temperatures, and extreme high coastal waters. Generally, the higher the emissions and the mean climate change, the more extreme events will change their characteristics. Even relatively small changes in the mean temperature, for example, cause an increase in the number of hottest days.

In most land areas where the IPCC found sufficient data on recorded temperatures, a one-in-20 year hottest day is likely to become a 1-in-2 year event by the end of the 21st century if greenhouse gas emissions continue unchecked. The frequency of recorded extreme low temperatures will decrease. The length, frequency, and/or intensity of heatwaves will increase in most land areas. The frequency and intensity of rainfall will increase, especially in areas in high latitudes and tropical regions, and during winter on land in the mid-latitudes.

The scientists are uncertain about how tropical cyclones might have changed in the past 40 years because of lack of data and understanding of the process, and the quality of older data. The assessment for the projection of tropical cyclone activity concludes 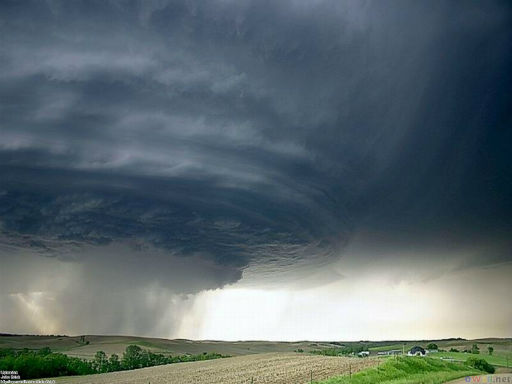 The IPCC cannot say with complete certainty that in the coming century droughts will intensify in southern Europe, the Mediterranean region, central Europe, central North America, Central America, Mexico, northeast Brazil and southern Africa, as projected by some climate models.

This is because of a range of results that are obtained by projections from current climate models, and the way this phenomenon is simulated in these models. New studies showed that the influence of soil moisture is very important, and these processes are not simulated comprehensively in all the climate models that were analysed.

From 1970 to 2008, more than 95 percent of disaster-related deaths occurred in developing countries.  There is robust evidence showing that a repeated process of learning through monitoring, research, evaluation, and innovation can reduce disaster risk. The vulnerability of countries and people is a key factor in disaster losses, but it is not well accounted for in studies that examine links with climate change.  The policy discourse of adaptation in the UNFCCC

In a taste of what to expect from the full report, the summary provides snapshots of case studies undertaken for the report, with a likely scenario pointing out the risk factors in a particular area, and what can be done to manage or adapt to them. For instance, it is likely that rain will increase in East Africa, which could cause flash floods in the Kenyan capital, Nairobi.