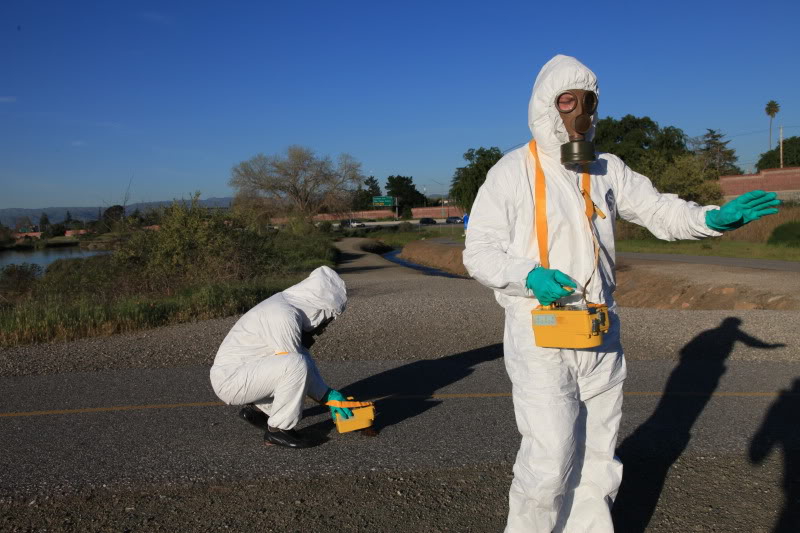 Few in the mainstream media are talking about it these days, but radiation from the Fukushima Daiichi nuclear disaster is still spewing into and contaminating the environment. And a professional engineer from Worcester Polytechnic Institute’s (WPI) Department of Civil & Environmental Engineering says that levels of radioactive cesium in US topsoil have recently been detected at levels up to 10,000 percent higher than previous studies have found.

Marco Kaltofen, PE, has been investigating nuclear material release as part of his dissertation, entitled Radiation Exposure to the Population in Japan After the Earthquake. And samples of US topsoil he recently collected and analyzed revealed levels of radioactive cesium up to eight nanoCuries per kilogram (nCi/Kg), which is about 10,000 percent higher than levels previously assumed in a study by the University of California, Berkeley (UCB).

The UCB study included soil samples taken from various locations throughout California. The sample containing the highest level of radioactive cesium came from Sacramento, and registered at a mere 0.0739 nCi/Kg. But Kaltofen’s readings, which are believed to have come from somewhere near the Cascade mountain range in the Pacific Northwest, were more than 108 times this amount.

What this means is that individuals living in areas like the Pacific Northwest and California continue to be heavily exposed to high levels of Fukushima radiation that are blowing over from Japan. And if Kaltofen’s readings are accurate and indicative of exposure levels throughout the region, the food supply coming from that region is most likely also highly contaminated with deadly radiation.

The US Environmental Protection Agency (EPA) decided to stop testing for Fukushima radiation back in May, however, after declaring that “no harmful levels of radiation (were) reaching the US from Japan.” But based on Kaltofen’s new data, the EPA is either woefully ignorant of reality, or is deliberately covering up the truth about radiation and deceiving the American public.