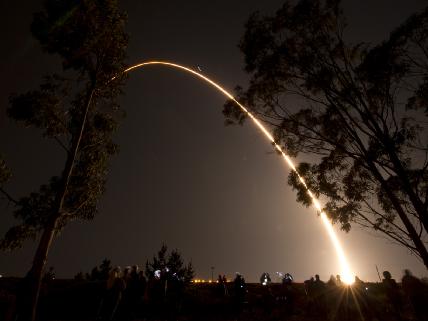 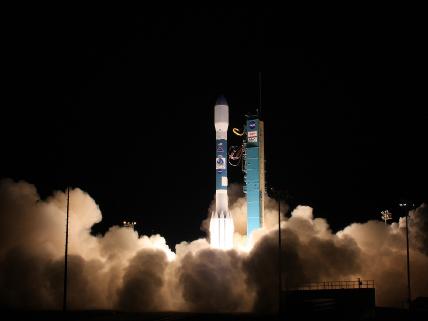 The National Polar-orbiting Operational Environmental Satellite System (NPOESS Preparatory Project/NPP) represents a critical first step in building the next-generation Earth-observing satellite system that will collect data on both long-term climate change and short-term weather conditions. It lifted off from California’s Vandenberg Air Force Base at 5:48am Eastern this morning (Oct 28th) aboard a United Launch Alliance Delta II rocket. Ken Schwer, NPP Project Manager, led off a news conference this morning about three hours after liftoff. He will be part of the team who will get the spacecraft checked out during the next several weeks so it can begin its Earth observing mission.

The 1.5 billion dollar (NPP) is the first to measure both short and long term changes in weather and climate, the US space agency said.

It is the first mission that is designed to provide observations for both weather forecasters and climate researchers. The SUV-sized satellite will carry five instruments to study temperature and water in the atmosphere, how clouds and aerosols affect temperature, and how plants on land and in the ocean respond to environmental changes.

The satellite is one of 14 Earth observation missions currently being managed by NASA. Project managers said they hope it will operate for about five years. The National Oceanic and Atmospheric Association (NOAA) is expected to use the data from NPP as part of its weather forecasting so we will see this satellite in work.

Over the last dozen years, NASA has launched a series of satellites – known collectively as the Earth Observing System (EOS) – that has provided critical insights into the dynamics of the entire Earth system: clouds, oceans, vegetation, ice, solid Earth and atmosphere. Now NASA is helping to create a new generation of satellites to extend and improve upon the Earth system data records established by EOS. 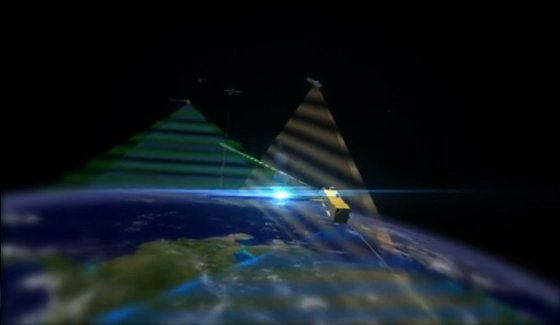 The NPOESS Preparatory Project (NPP) will serve as a bridge between the EOS satellites and the forthcoming series of Joint Polar Satellite System (JPSS) satellites. NPP represents a critical first step in building this next-generation satellite system. The JPSS satellites, previously called the National Polar-orbiting Operational Environmental Satellite System (NPOESS), will be developed by NASA for the National Oceanic and Atmospheric Administration (NOAA).

NPP will carry five science instruments and test key technologies for the JPSS missions. NPP is the first satellite mission to address the challenge of acquiring a wide range of land, ocean, and atmospheric measurements for Earth system science while simultaneously preparing to address operational requirements for weather forecasting. 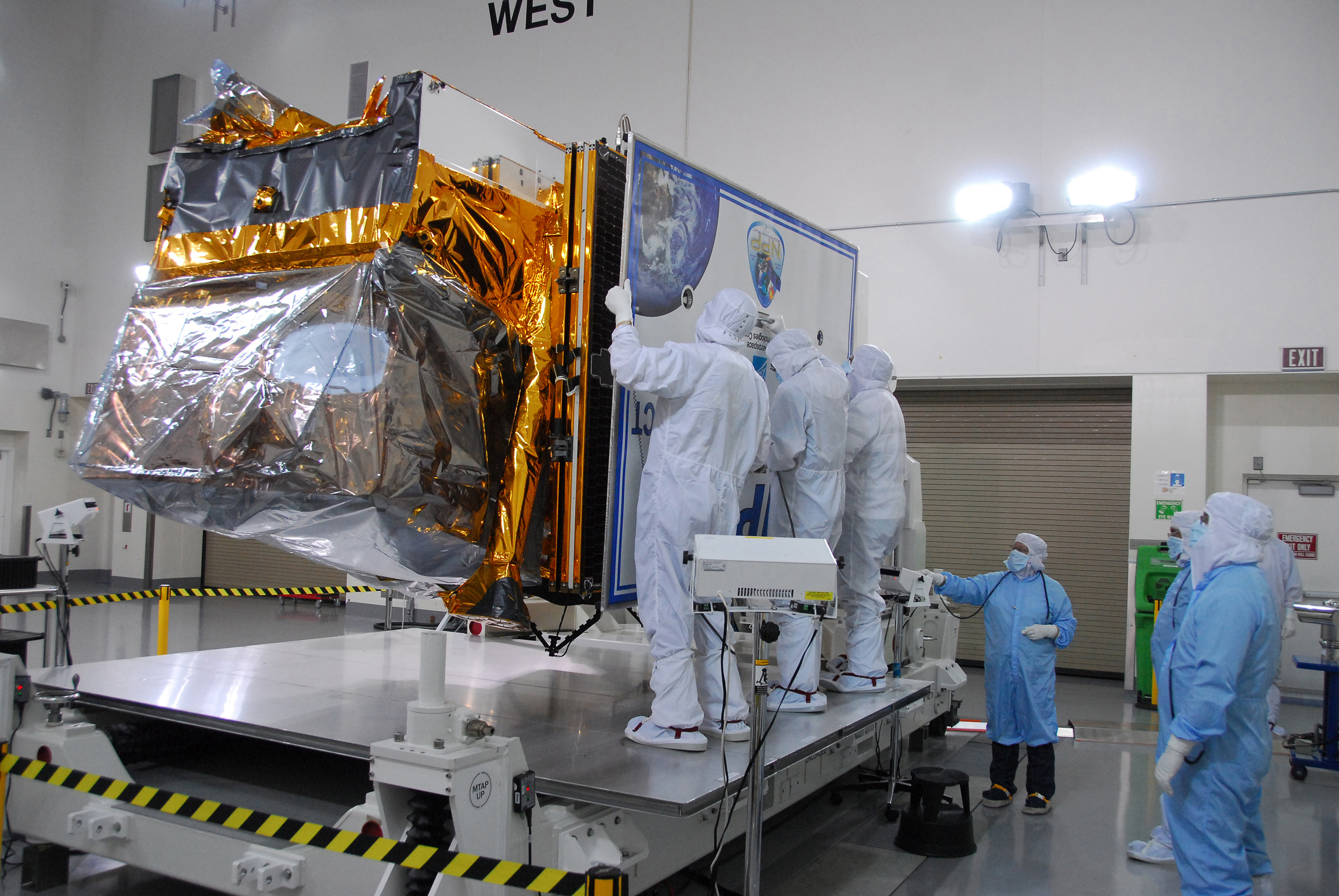 NPP also represents the gateway to the creation of a U.S. climate monitoring system, collecting both climate and operational weather data and continuing key data records that are critical for global change science.

Key science objectives and capabilities of NPP include: