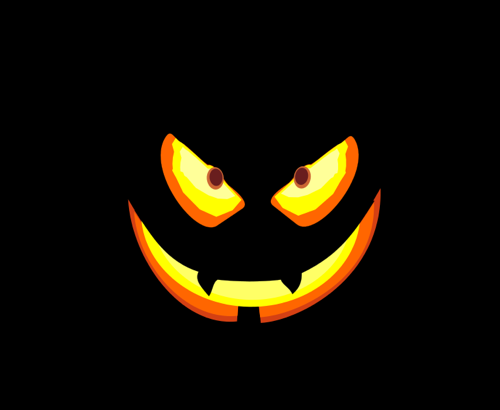 Autumn is upon us, which means flu season and all of its corresponding scare campaigns are once again starting to propagate in full force. New reports from the Associated Press (AP) claim that the H5N1 avian flu virus, which afflicted 63 countries during its peak spread in 2006, is once again on the rise, and officials are warning the public to beware of a rapid resurgence throughout the upcoming winter season.

This year’s H5N1 strain is said to have mutated from the previous strain, which resulted in 331 confirmed human deaths since 2003, and is resistant to currently available vaccines (which, as we have written about many times before, do not work anyway). China and Vietnam are now facing a potential outbreak of the strain, and it is poised to potentially spread to various other countries as well, say officials.

According to a 2008 study published in the journal PLoS Pathogens, however, the H5N1 avian flu virus has already mutated into a form capable of growing in human upper respiratory tracts, and eventually killing them (http://www.naturalnews.com/022787_f…). So if another resurgence of the newly mutated strain takes place in the next few months, it could be even more deadly.

According to the UN Food and Agriculture Organization (FAO), the biggest potential spread of H5N1 is not necessarily just wild birds, either, but also “people’s actions in poultry production and marketing,” an admission that sheds light on the filthy reality of the industrial food system and its tendency to spread disease.

“The general departure from the progressive decline (of H5N1) in 2004 – 2008 could mean that there will be a flare up of H5N1 this fall and winter, with people unexpectedly finding the virus in their backyard,” said FAO’s Juan Lubroth to the AP.

Such warnings may be nothing more than an organized scare campaign to incite fear into the public psyche. But in the event that another major flu outbreak does manifest itself, you can help prepare yourself naturally by maintaining high levels of vitamin D, loading up on antiviral “superfoods” like spirulina and garlic, and drinking plenty of mineral rich, fluoride free water.

Also, be sure to check out the NaturalNews Special Report, The Five Best Anti-Viral Products to Beat Influenza, Swine Flu, Bird Flu and SARS:
http://www.naturalnews.com/Report_A…

By Ethan A. Huff, Naturalnews.com