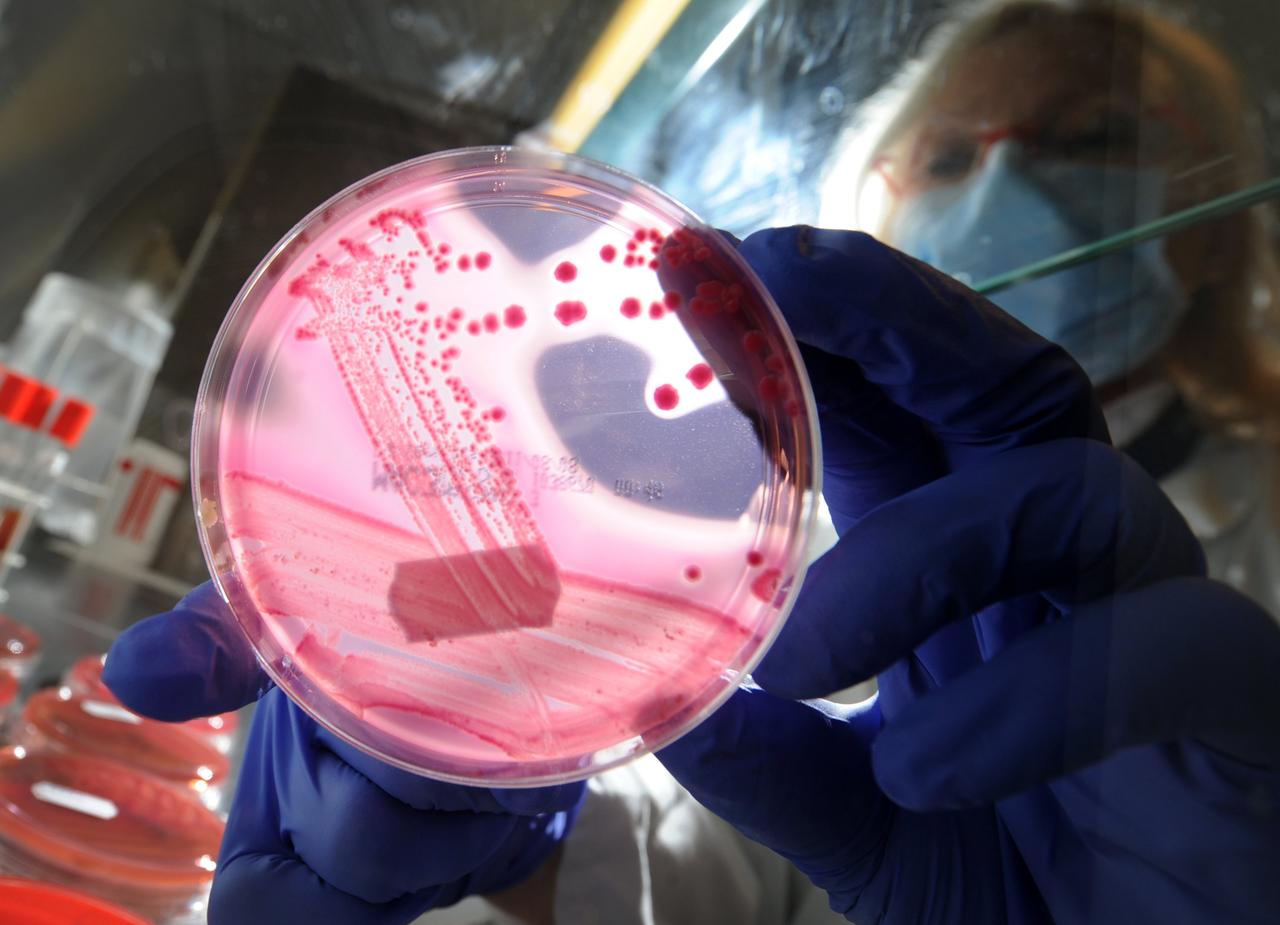 Authorities confirmed Tuesday that a two-year-old boy was the latest victim to die after being infected with enterohaemorrhagic E. coli (EHEC).

The child died in hospital in the northern German state of Lower Saxony overnight on Tuesday. Previously the youngest victim from the weeks-long outbreak was a 20-year-old woman. The death toll from the outbreak now stands at 37. Germany’s national disease agency, the Robert Koch Institute, said 3,228 people had fallen ill from the EHEC bacteria or from linked kidney problems (haemolytic uraemic syndrome or HUS). However, the RKI said on Monday there were signs the rate of infection was slowing. “For many days the number of new infections from EHEC or HUS has declined in the country,” the agency said in a statement. 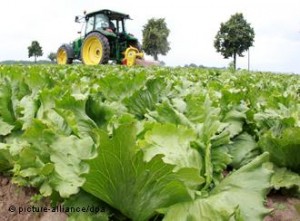 After weeks of searching for the source of the bacteria, German authorities on Friday identified the origin as being vegetable sprouts from an organic farm in the northern German state of Lower Saxony. The farm has been closed and all its products recalled, although authorities said the farm had done nothing wrong.

On Monday, Taiwan announced it was suspending imports of bean sprouts from Germany as a precaution against the bacteria.

All but one of the 37 deaths from the EHEC strain have been in Germany, with the other being a woman in Sweden who had recently travelled to the country. (DeutscheWelle) 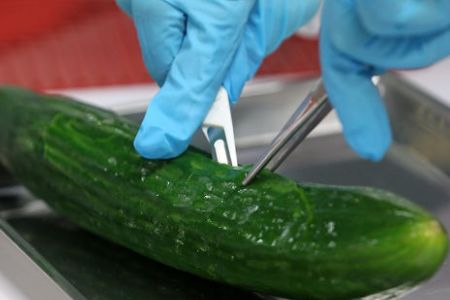 News since 14 June, 11:00: In the EU/EEA, 821 HUS cases, including 24 deaths, and 2 530 non-HUS cases, including 13 deaths, have been reported so far (see table for distribution per country). Today, Germany reports two new HUS cases and 17 new non-HUS STEC cases. It also reports a new HUS death. In Luxembourg, one STEC case newly developed HUS.

Number of HUS and non-HUS STEC cases and associated deaths per EU/EEA Member State as of 15 June 11:00 (*ECDC)