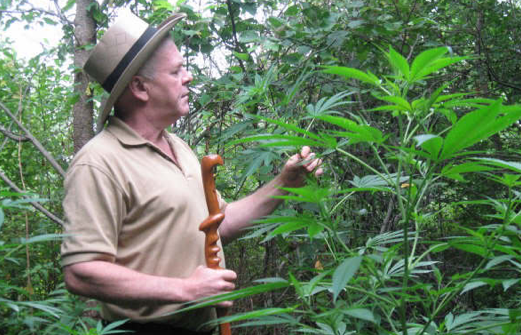 After the horrible earthquake in Japan, that has caused all this damage to many of the nuclear reactors that are operating in that country, radiation is now spreading worldwide. With high levels of radiation being released into the atmosphere on a continuous basis, it will have a devastating effect on the lives of most living creatures. But once again if used properly high quality hemp oil can provide a solution that will be of great help to mankind in alleviating this situation. For years I have been telling the public, that every man woman and child on this earth, should be taking small doses of this oil everyday to maintain good health.

With all the radiation that is now entering our atmosphere, it is basically urgent, that we now all start ingesting this oil as soon as possible to undo the damage this radiation will cause. Through my experience with the use of this oil, I have found that there is nothing more effective or more harmless that can reduce the damage caused by radiation. I have seen patients that were suffering from cancer who were badly damaged by the effects of radiation treatments, that were able to completely eliminate the damage in a short time. Some who have come to me that had radiation treatments, were burned so badly by its effects that their shin looked like red leather.

After ingesting the oil treatment their skin went back to its normal healthy state and the radiation burns disappeared completely. If the oil can do this for someone that was badly damaged by such so called medical treatments, would its use not be effective to combat the effects of the radiation, now emanating from Japan.

There are thousands of reasons why the medicinal use of the cannabis plant, should never have been restricted in the first place. But now with the menace that all this escaping radiation presents, we would have to be insane to turn our backs on the use of hemp extracts to help us all deal with this situation. I truly feel sorry for the misery the people of Japan are now going through and if nothing can be done to stop the radiation from escaping, they may loose their homeland entirely.

Don’t be fooled by government double talk, radiation is an invisible but dangerous threat to the well being of us all and only a complete fool would try to say otherwise. The wondrous medicinal effects of properly produced oil from the cannabis hemp plant are finally being recognized once more worldwide. This is just one more reason, we must begin to start growing this plant on a grand scale and it is time that we all told our governments that we have had enough of their nonsense.

Our very lives and the lives of coming generations, plus the well being of many other species are at stake and its now up to us, to determine what future mankind is to have.